In spring 2018, the Council commissioned an independent Warehouse and Distribution Study. Results from the study indicated that, when comparing 20 U.S. strategic locations, three of the top ﬁve most cost-competitive cities for warehousing and distribution are in South Carolina. 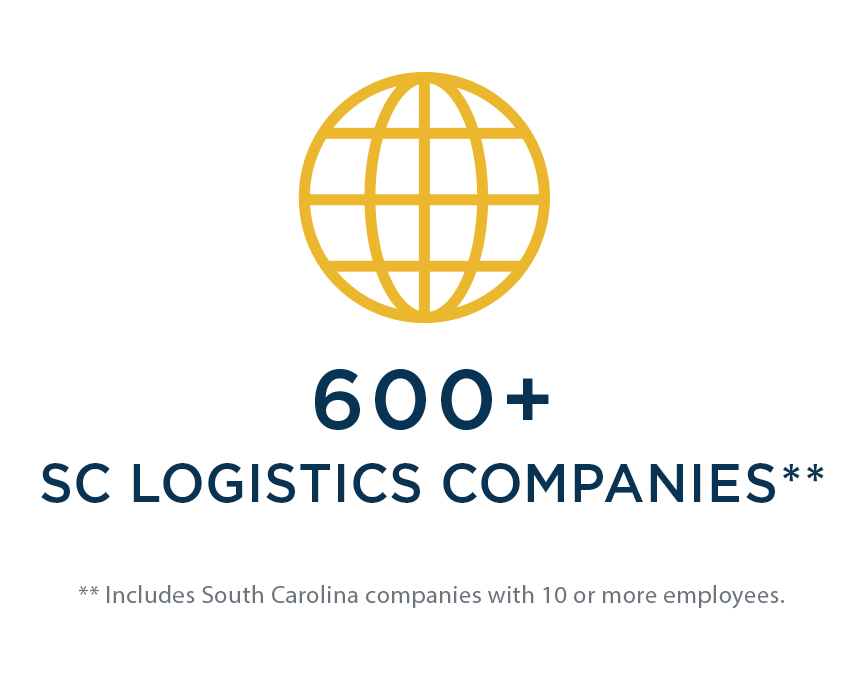 The state’s competitive positioning can be attributed to its ideal location at the center of the Southeastern region of the United States. With the Port of Charleston, the Greer and Dillon Inland Ports, and major rail lines, highways, and airports, South Carolina has a national and global reach.  This has made the Palmetto State inviting to Original Equipment Manufacturers (OEMs), many of which have settled in the state. These OEMs are a driving force in South Carolina’s logistics industry cluster and encourage continued growth in the transportation and distribution sectors. 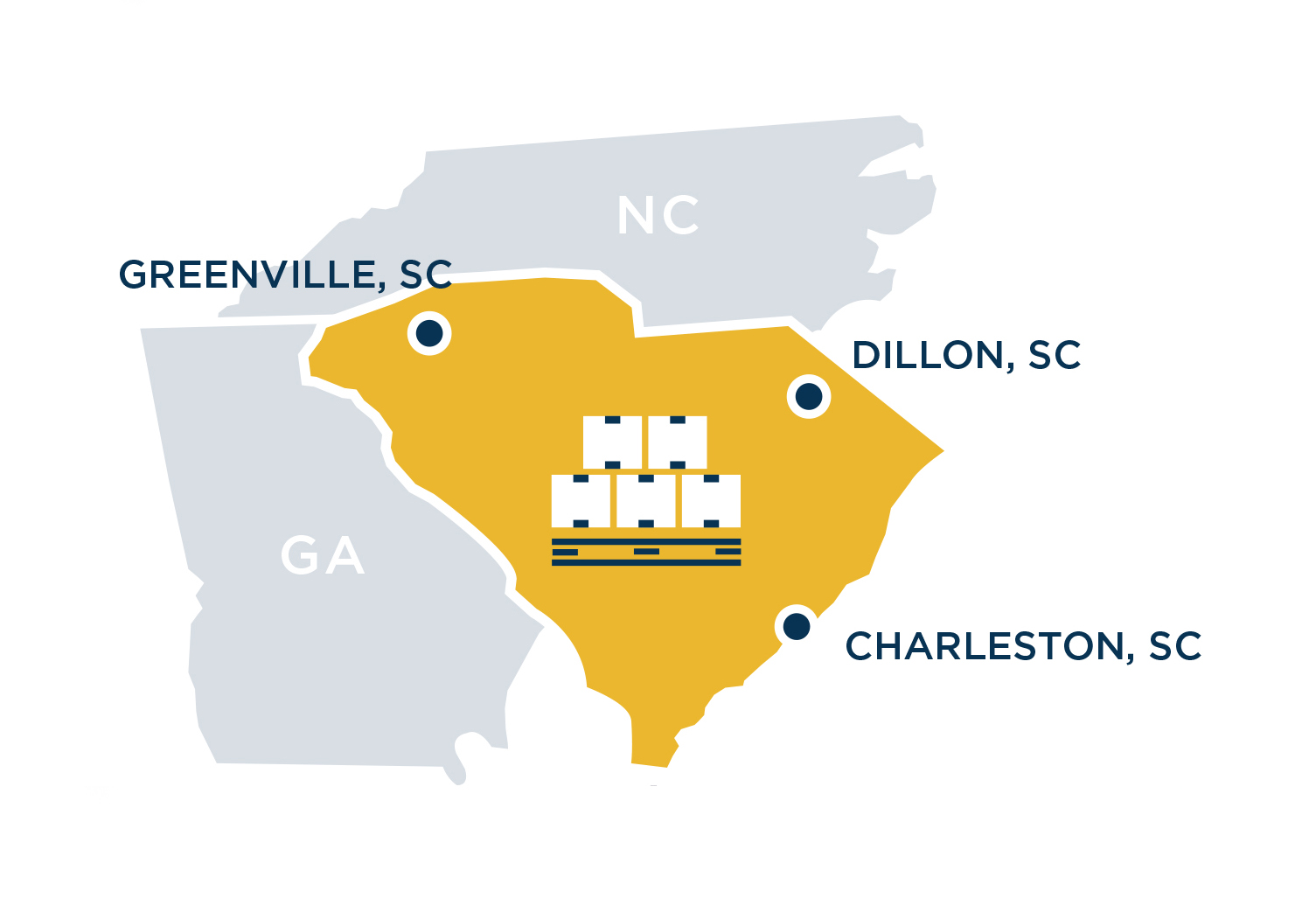 South Carolina’s economy has grown significantly in the last two decades and projections forecast even stronger economic performance in the future, thanks in part to the state’s logistics industry cluster.

In 2016, 442 million tons of freight moved across South Carolina using the state’s railways, highways, airports, and waterways. That tonnage is expected to increase by 61 percent by 2040. Rail transport is expected to grow at the fastest rate of 68 percent from just above 63 million tons to approximately 106 million tons in 2040.

As the logistics industry grows, state and federal investments have been pledged to improve South Carolina’s infrastructure system with a total 10-year capital commitment to logistics in South Carolina exceeding $2 billion. In addition to funding for these projects, the South Carolina General Assembly passed a bill in 2017 that increases state funding for roads by $600 million per year.

Projects that were made possible by these investments include:

Like the rest of the nation, South Carolina faces its own distinct challenges related to physical infrastructure as highlighted in recent reports published by the South Carolina Department of Transportation.

Recent and ongoing state and federal investments in transportation and distribution infrastructure will strengthen South Carolina’s competitiveness as a logistics hub.